Birra Moretti is a quality beer made in the traditional way. It is the result of a production process that has remained almost unchanged since 1859.

Guinness is an Irish dry stout that originated in the brewery of Arthur Guinness at St. James's Gate, Dublin. Guinness is one of the most successful beer brands worldwide.

John Smith’s Extra Smooth was launched in 1993 and is now the nation's number 1 ale.

Served in the first ever, all black condensation fount, Theakston Smooth Dark is a brewery conditioned ale which we launched in 2008.

Strongbow gets its distinctive flavour and cut-through refreshment through the unique blends of bittersweet British cider apples from our Herefordshire orchards. 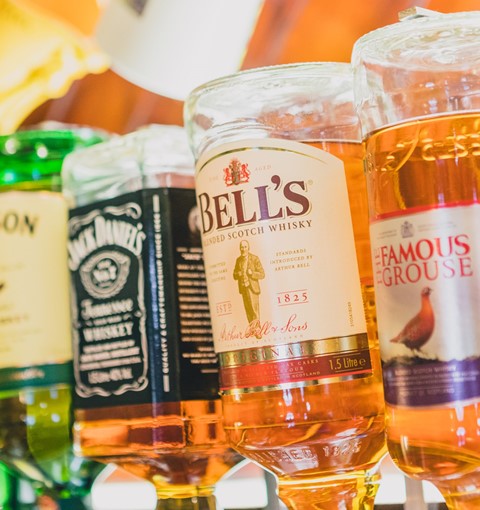 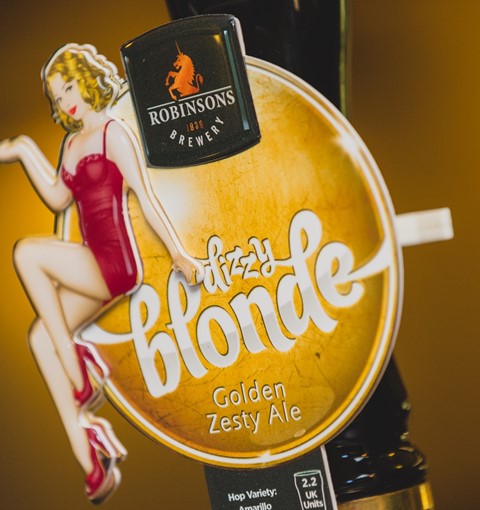 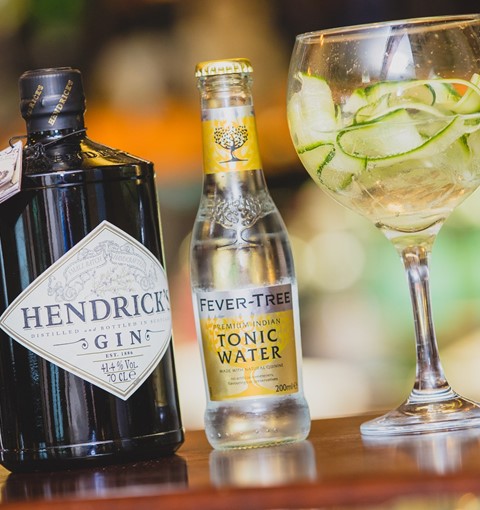 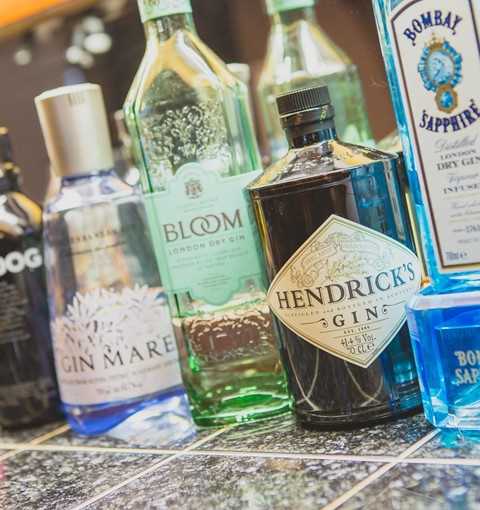